In the traditional family pantomime

Bonjour Ladies and Gentlemen, Boys and Girls! Madame Frou-Frou Camembert de la Grande Derrière here with some exciting news. As you may know, I’m leaving La Belle France to tour England this festive season with my traditional family pantomime, Beauty and the Beast. I am delighted to report that not only have negotiations with WADS reached a happy conclusion (though my dressing room is far from adequate).

There’s my very own live (though you wouldn’t think it to look at them) band – Frou Frou’s Frolickeers under the magnificently firm baton of Paul Arden-Griffith – or Pag as he prefers to be called. Pag’s worked with loads of dead famous people – and even more who are still alive. You should hear his stories about his time in the West End and on Broadway.

What else? Oh yes, I will be wearing a fabulosa new collection of frockery from my favorite designer, darling Julian Mollfess, who has excelled himself. We’re not talking Primark, let me tell you.

And of course, there’s a fairy; ghosts; the most disgusting sandwich ever and my best friend Saucy, the pantomime donkey, has been put in quarantine so she’ll be there. There’ll also be a little juggling and loads of ‘Oh no we won’t”; the chance to see henchmen Sniff and Snot get their just desserts and I’ll be showing Douglas Fairbanks Jnr. a thing or two in the final battle scene. En garde…

And that’s just the start – among the many other surprises you’ll finally get to meet The Beast’s butler, Hop Hop le Strange, who’s 50% frog, 50% man and 100% evil along with, of course, The Beast himself.

I look forward to seeing you all then.

PS: Apparently, there’s a chap called Walt Disney who also has a show called Beauty and the Beast. I’ve no idea what it’s like, but I can promise you, it’s nothing like this one. 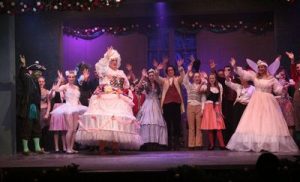 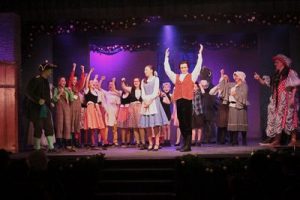 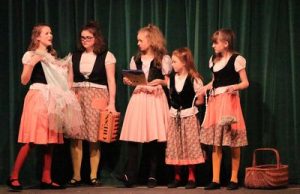 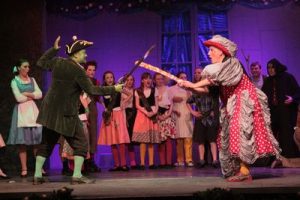 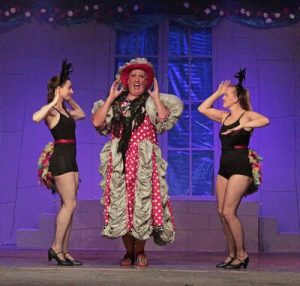 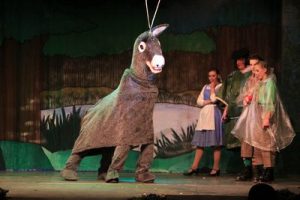 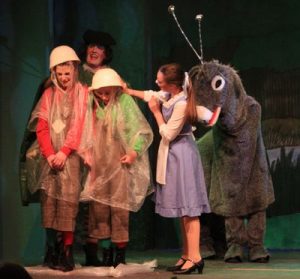 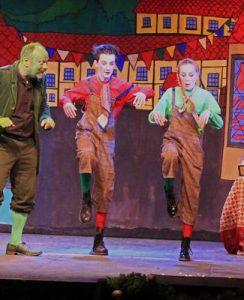 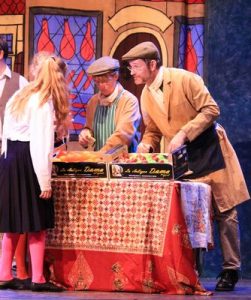 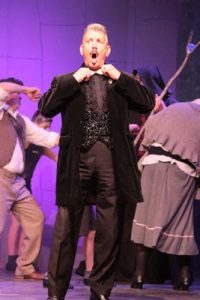